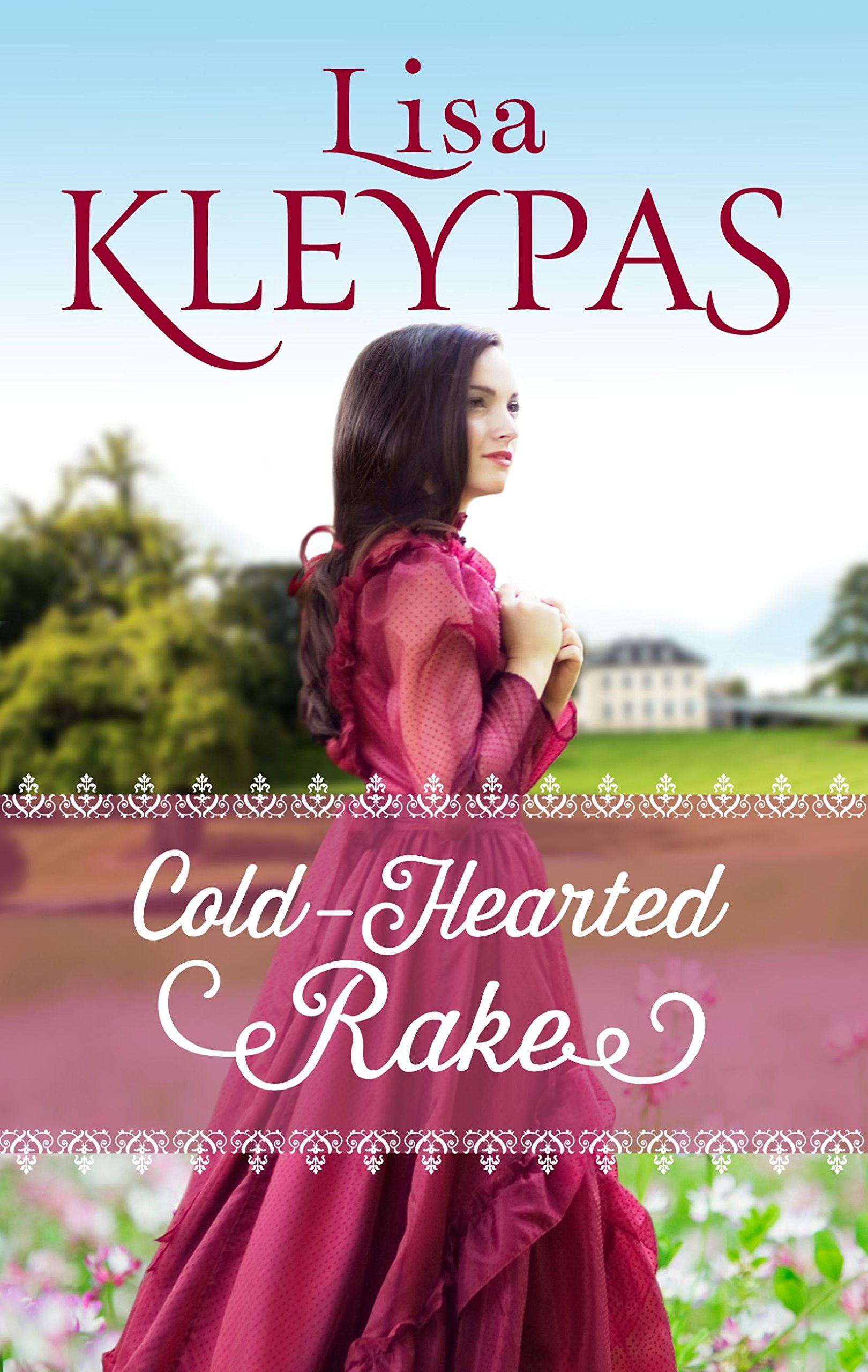 Devon Ravenel, London’s most wickedly charming rake, has inherited an earldom. But his powerful new rank in society comes with unwanted responsibility. . .and more than a few surprises. His estate is saddled with debt, and the late earl’s three innocent sisters are still occupying the house. . .along with Kathleen Trenear, a beautiful young widow whose sharp wit and determination are a match for Devon’s own.

It has been a long wait for the new Lisa Kleypas book and as much as I do love her writing to me this one seems to lack something, I can’t quite explain it but to me, it’s like something wasn’t there what should have been. True it has all the ingredients of a classic Kleypas novel; Handsome scoundrel. Complex and beautiful Lady. Mischievous and entertaining Siblings. Interesting story. Sensual and evocative atmosphere. I will admit that it is a good read but yet this one seems to be missing that special Kleypas magic that you find in all her previous books.

I do hate to say it but Devon isn’t one of my favourite of character he is manipulative and ruthless and to me, he just doesn’t come across as a strong character; whereas his brother West is one of the best things in the book. Weston Reveal is an interesting character and one that I am looking forward to getting to know more about. The transformation in him is great, in the beginning, he went from drunken lay about with no care for anyone to the hands-on, intelligent young stand – Lord of the Manor.
The same can be said about Rhys Winterbourne, he is another character that I can’t wait to get to know a bit more. True that Rhys, Weston and Devon are basically cut from the same cloth, all three are notorious rakes and scoundrels but there is something else that I see in Rhys and West that I never really saw in Devon and that is a shame.

But there are some really lovely scenes between Devon and Kathleen, where you get to see below his ruthless exterior and you see that tender side that you expect from all of Kleypas’ lead men but unfortunately for me, there isn’t enough of that moment. But there are some great parts; I do particularly like when West brings a piglet back to the manor and the Ravenel sisters adopt him and name him Hamlet, that for me is pure Kleypas and there is more than a hint of The Hathaway’s in that and I love it.

All in all, I do feel a bit contradictory; on one hand, it is a well written, and really good read and what we have come to expect from Lisa Kleypas but on the other hand, something is missing. . .Something that can’t really be put into words but as you read it you come to understand that, that special thing that resonates with her other work such as The Bow Street RunnerRunnershe Hathaways just isn’t there with this one.
Maybe it’s just because it’s a brand new series and we are having to get to know and love these new characters. As I said it is a decent book and it is worth reading.

Join 3,717 other subscribers
Follow Chicks,Rogues and Scandals on WordPress.com