Hello, Sunshines! Can you believe that we have sailed through September and are now in October…honestly, this year is going super fast! Where is the time going? The last month hasn’t been the best for me, there have been many tears and not many laugh’s, losing my old dog devasted me, I’m still not 100% but it doesn’t hurt as hard as it did and the blog kept me going but the light had gone, but it’s brightening again. Then getting my new pup, which has filled the gap in my life but he is demonic and it’s not all been sunshine and daisy’s over the last few weeks – but, he will get there, eventually, hopefully…fingers crossed (if I have any fingers left by Christmas) I have missed so many scheduled blog post’s over the last few weeks, which I feel awful for and they all will be posted ASAP, honestly I seem to be saying that more and more this year….It’s been a weird year!

There is so much to look forward to in October, I have got some amazing books which are going to be featured on the blog this month, hopefully, the pup will actually start walking on the lead and not only is October my birthday month, but also the blog’s ….Five years, this month!!! Wow!

But, before all that let’s look back at what September looked like on the blog, plus I have another ‘Hottie of the Month’.

Before all of that, I want to say a huge thank you to every single book blogger who has liked and shared my blog posts over the past month, You are all so amazing, thank you!!

I hope everyone will go and show these amazing bloggers some blog love, you can find all who I follow on my Twitter timeline as I do share their posts a lot….because they are all amazing!

Into The Unbound Night

The Slaughter of Leith Hall

How the Wired Weep

A Trace of Deceit

Into The Burning Dawn

For The Love of a Pirate / Hunted

Alina: A Song for the Telling – Blog Tour, Feature

Harriet Springbett’s childhood on a small farm in West Dorset gave her an early exposure to nature, which continues to inspire her writing.

She qualified as an engineer but, during a Raleigh International expedition in Chile, she realised she preferred words to numbers. She abandoned her profession, moved to France, studied French and then worked as a project manager, feature writer, translator and TEFL teacher. She now lives in Poitou-Charentes with her French partner and their teenage children.

Since her first literary success, aged 10, her short stories and poetry have been published in literary journals and placed in writing competitions, including a shortlisting in the 2017 Bath Short Story Award.

You can catch the interview Here

Sophie Schiller was born in Paterson, NJ and grew up in the West Indies. She is a novelist and a poet. She loves stories that carry the reader back in time to exotic and far-flung locations. Kirkus Reviews has called her “an accomplished thriller and historical adventure writer.” Her novel, ISLAND ON FIRE was published by Kindle Scout in 2018 and was called, “A memorable romantic thriller” by Publishers Weekly. Her latest novel, THE LOST DIARY OF ALEXANDER HAMILTON, is out now. She graduated from American University, Washington, DC and lives in Brooklyn, NY.

Book of The Month

Into The Burning Dawn by Natalie Meg Evans

In the terrace courtyard of the palazzo overlooking a sparkling bay, the scent of ripening lemons filled the air. His deep brown eyes gazed into hers with determination and longing. ‘Will you do it? Risk everything and join us?’

Twenty-one-year-old Imogen Fitzgerald was raised in an English orphanage and never knew her parents. So when World War Two breaks out, she refuses to leave the life she’s worked so hard to build for herself, teaching English to little Marco and Eloisa in the beautiful Italian city of Naples. With their father Giancarlo away fighting for the fascists, there’s no one else to care for these lost children. Imogen’s dark hair and perfect Italian will protect her for now, but if anyone discovers her secret identity as an enemy of Italy, Marco and Eloisa will be left with no one.

As the shadows of bomber planes darken the azure-blue waters of the bay, the one person Imogen can depend on is Fabrizio, the children’s uncle. He’s never seen eye-to-eye with their father, and Imogen is forbidden to speak to him… but whenever they secretly meet in the lemon groves Imogen instantly feels safe. Fabrizio talks passionately of the resistenza, the underground group fighting the regime, and soon Imogen herself is involved – smuggling food along the rocky coast, and even supplying information on Giancarlo to help fight the Nazis and end this awful war.

But when Giancarlo suddenly returns, injured from the fighting, Imogen is shocked to find him much changed. Rather than the fascist sympathiser she knew and resented, she sees in Giancarlo a man who would do anything to protect his children and his beloved Italy. Was she wrong to expose him as a traitor?

Torn between two sides, Imogen’s own life is thrown into terrible danger when a child goes missing and her secret identity is exposed… did she put her trust in the wrong man? And is it too late to save herself, and the children from the horrors of war?

An absolutely stunning and evocative historical read about the bravery of ordinary people in dark times, that will sweep you away to the breath-taking coastline of Italy. Perfect for fans of The Nightingale, The Tuscan Child and All the Light We Cannot See.

Thank you for stopping by, for no other reason than to make you smile here is my Hottie of the Month. 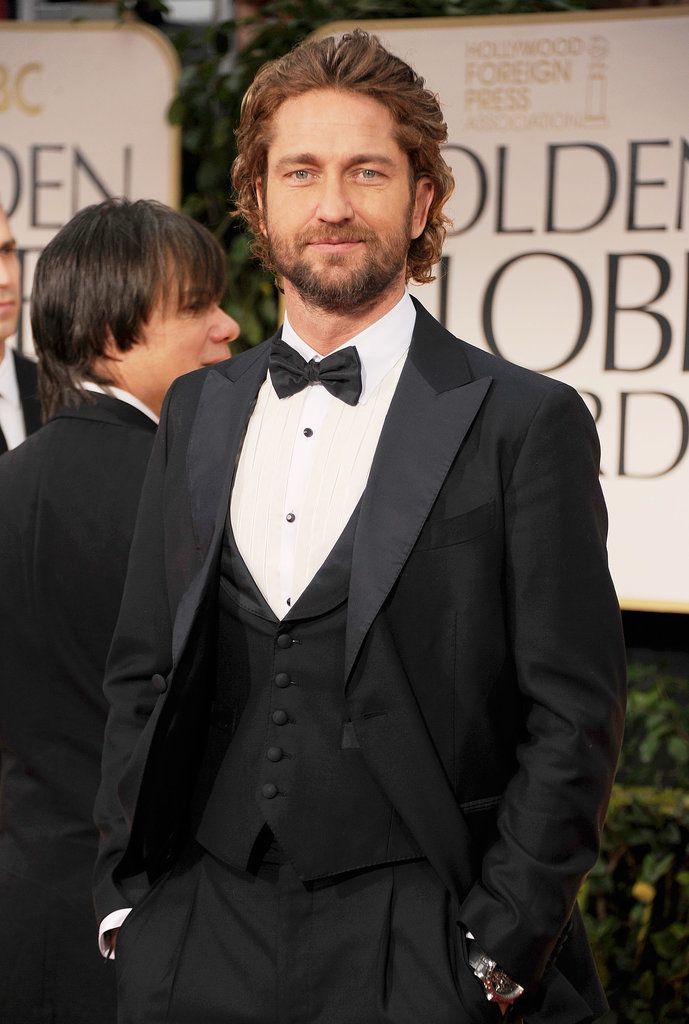 Have a lovely Sunday, I hope it’s full of sunshine, smiles and a jolly good book.

2 thoughts on “The Scandal Sheet; September Blog Round up! #ShareTheBookLove”