Hello my little festive sunshines, we are on day six in my Christmas Advent Calendar and what is beyond the door, go on then, have a look.

On the sixth day of Christmas, my true love gave to me… 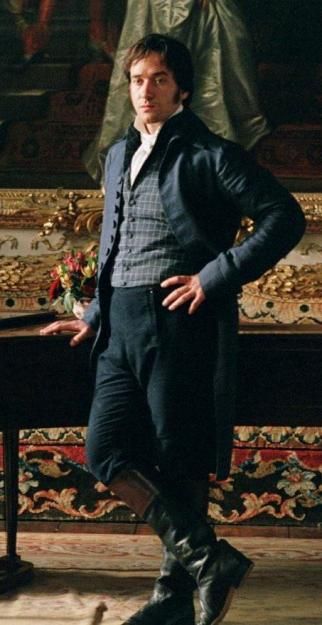 “Five berries equal the five separate kisses I challenge you to steal.”

Notorious rake Henry Stuart, Earl of Redbridge, is certain he’ll win his Christmas bet–until he learns he’ll be stealing Lady Elizabeth Wilding’s kisses. A woman who refuses to be charmed!

Once jilted, Lizzie must guard her heart, because the ton is unaware of her scandalous secret–her son! Despite their increasing attraction, she can’t risk the persistent Hal bringing down her defenses. But when her former fiancé returns, Lizzie realizes that perhaps Hal’s the one man she can trust–with her heart and her son…

Her Enemy At The Altar

AN UNEXPECTED END TO THE WINCANTON-STUART FEUD?

Scandal broke last night when Lady Constance Stuart was discovered in the arms of Aaron Wincanton, the son of her family’s greatest enemy! But now we can reveal an even more shocking development. Our sources say a special licence was obtained and the two were married before sunrise!

It’s been confirmed that Aaron has stolen his new bride away to the country to begin their unexpected marriage. We’ll be watching closely to see exactly what happens when a gentleman invites his enemy into his bed …

I hope, I have inspired and started your Festive season with some heat, Virginia really is one of the best historical romance writers around, she is a queen of the emotional and brilliant banter and her heroes are absolutely swoon-worthy. I know  that you will fall helplessly in love with Hal & Lizzie and Constance & Aaron.